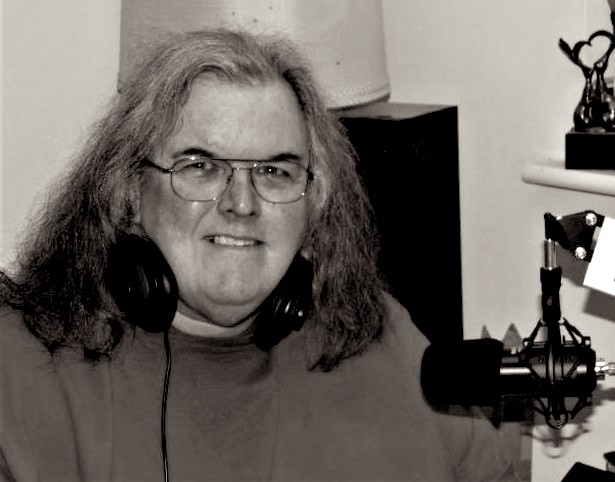 Going way back to ‘Pirate Radio Days’. Mike Hayes is one of the ‘Old Gang’, who has been around the Radio scene for ‘Many a Blue Moon’ .

Mike loves ‘Warbling on the The Wireless, and you can find him with his ‘Late Heads In Show’, presenting a Mixed Bag of Rock, Soul, Blues, Folk, right across the music genres in the evening..
Including ‘Your Choice’ a featured band/artist for a week, voted for by you!.
And the ‘Double Bubble’ – two great tracks by the same artist/band – Back to Back..
And on Friday nights at 11.30, ‘The Pulse’, with Music for Meditation – Tune in and Turn On!
All this and More.  With ‘Great Vibes – Loons and Toons’, it’s Hayzie on 121Radio.Com

Mike adds – ‘I’m an Old Skool Jock.  My interest for being a Dee Jay, was sparked by listening to the ‘Offshore Radio Stations’, broadcasting from ships anchored off the coast or from the old disused Forts. Following their closure, myself and many others were looking to expound ourselves further. And this we achieved by setting up our own Radio stations. In my case I joined the ‘Sutton Commercial Radio Association’ in the October of 1968, which was the ‘core’ which lead to the fledgling ‘Radio Jackie’.. Where I first broadcast myself on a ‘Test Transmission’ on the 16th March 1969! I was latterly with the reborn Radio Jackie from 2003 to 2008 inclusive’, amongst other stations before and since.