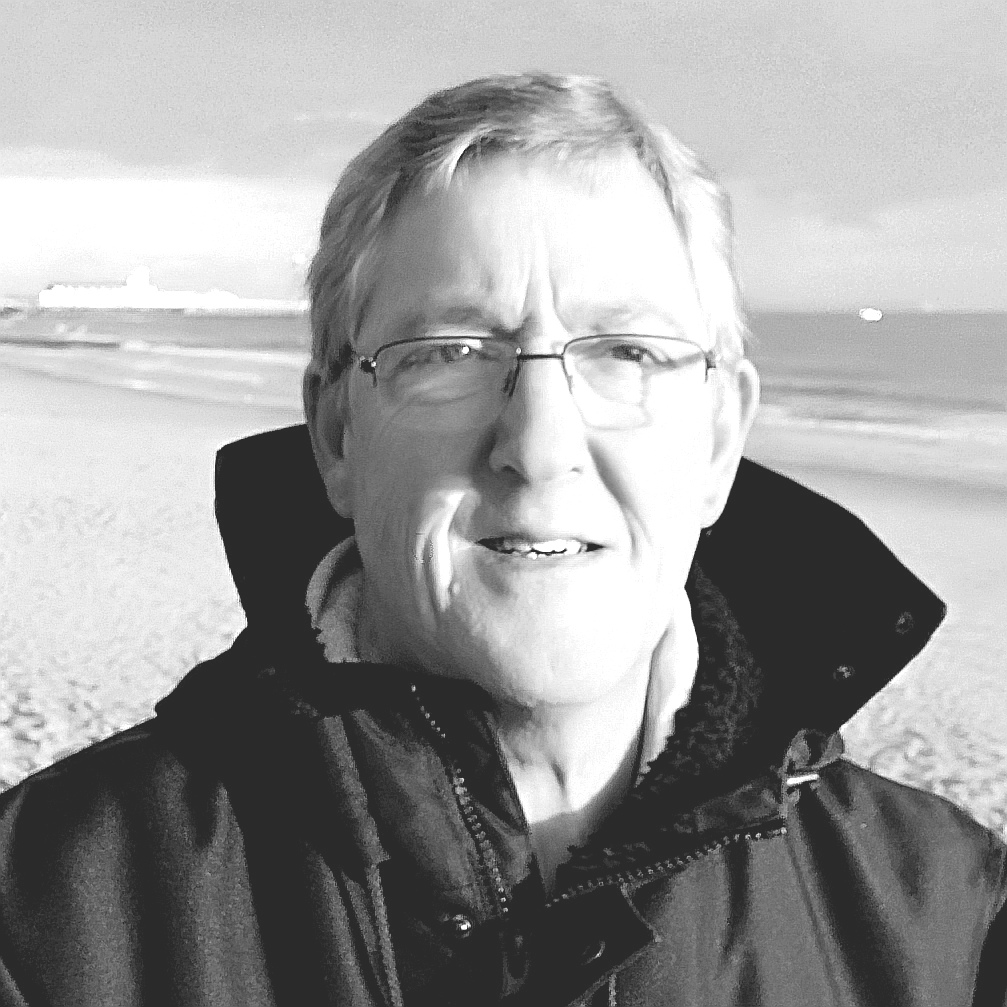 From early years playing bass guitar and keyboards in bands, through mobile disco work and eventually as a radio DJ, Colin has always had a passion for entertaining, through music.

Happy to play whatever makes an audience feel good, his own favourite music can be heard in the blues bars of Chicago USA that he has visited several times!

Then on to music shows at various commercial and community stations in Kent, Sussex and Dorset as well as hosting the daily “drive time” show for an English language FM station on the sunny Spanish island of Tenerife (sadly though, from studios in the somewhat less sunny UK).

“What I love about music radio” he says  “is that it is a shared experience, bringing people together in a positive way.. I remember listening to the pirate stations as a kid and feeling really part of a family of like minded souls. Now through the Internet, stations like 121 Radio can extend that family throughout the world”