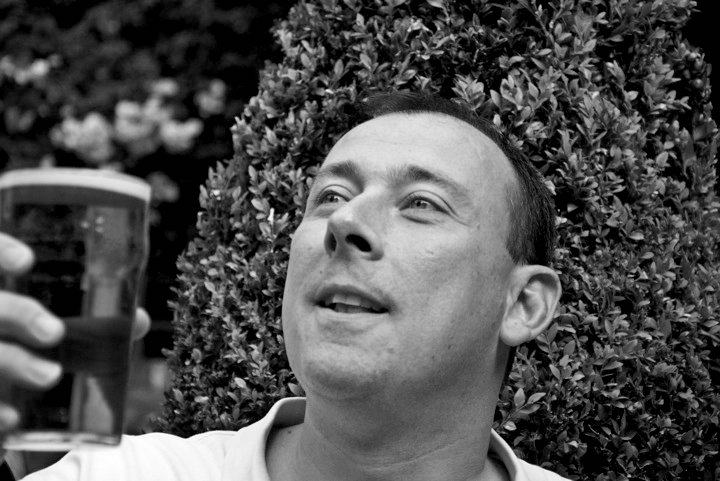 Jason has spent over 30 years working in the radio world; much of that doing weekday breakfast shows across UK and US commercial radio stations, as well as in BBC local Radio and the BBC World Service.

Outside of radio, Jason runs his own consultancy business, can recite the alphabet backwards in less than five seconds, knows all the words to Benny Hill’s “Ernie”, speaks French, and has shaken the hand of Frank Sinatra. He also assures us that he does have a life!