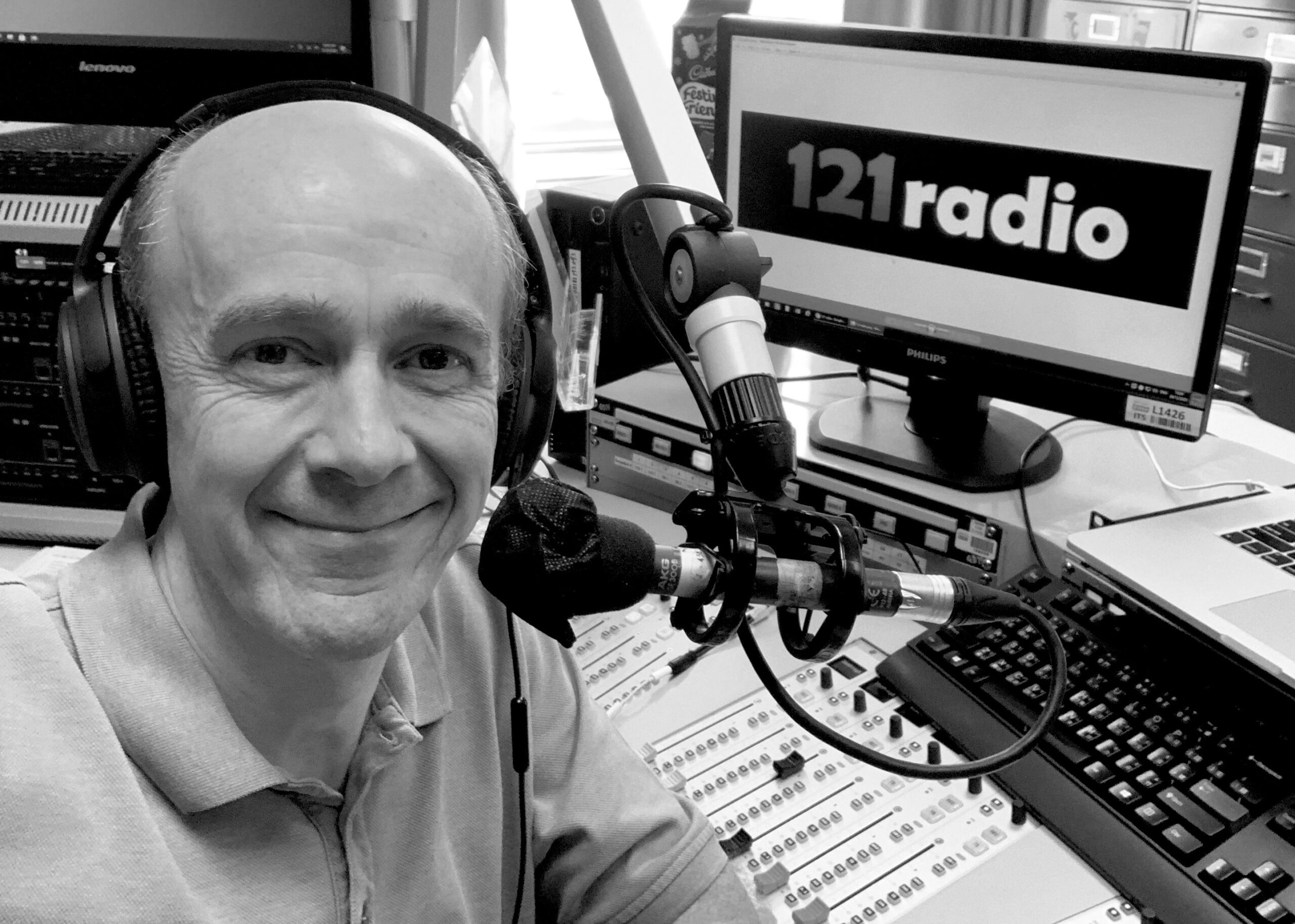 James has been broadcasting one way or another since he was a teenager. He started out in BBC Local Radio, working at BBC Radio Solent, BBC Radio London and BBC Radio Bristol.

He was for many years behind the scenes at BBC Radio One. Later he was a reporter at BBC Radio Two and LBC, and subsequently with a slightly different hat on, James focused on business news at financial network Bloomberg Radio in Tokyo and Hong Kong.

James has also presented music shows for top radio stations all over the world, including those in countries as diverse as Spain, Taiwan, Switzerland, Sri Lanka, Thailand, the UK, and for 10 years for RTHK Radio 3 in Hong Kong.